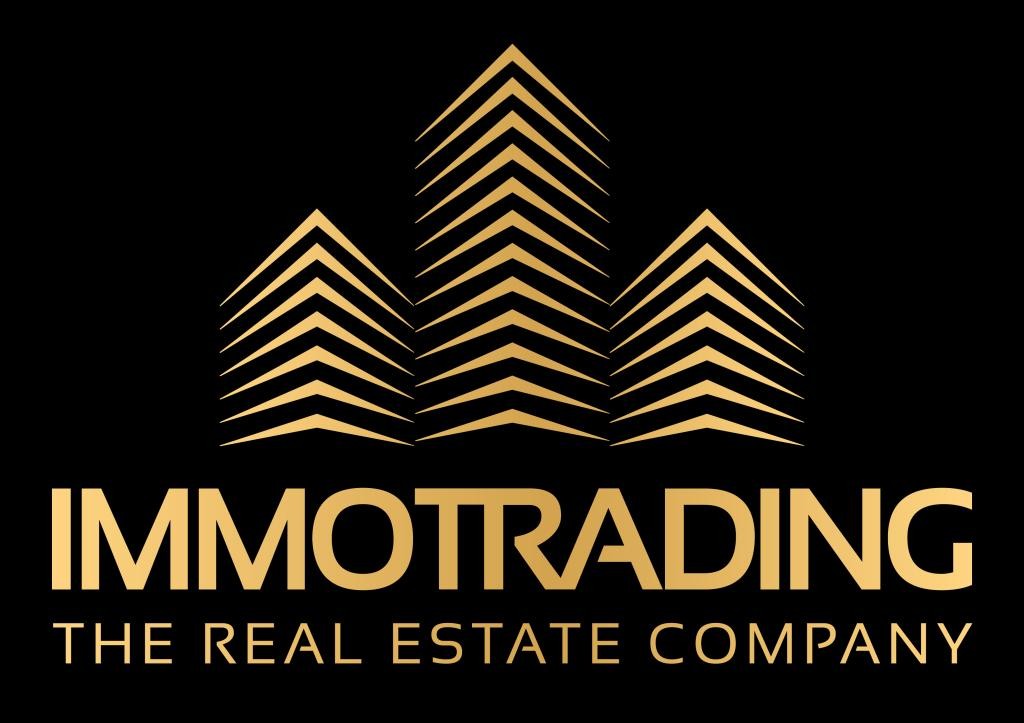 A property built at the beginning of the 20th century and rebuilt several times is for sale in Budapest, in the 9th district, with a usable area of ​​2868 m2 and free usage rights for a further 492 m2 in the form of a 1/3 house share. The building has a long load-bearing wall structure with thick brick walls. The ceiling consists largely of reinforced concrete and is reinforced in some places with steel beams. The original doors and windows are made of wood. In the 1990s, the building was divided into two categories according to its function: - In an office building with a large entrance area / lobby and apartments. The apartments were sold to their residents. The office building was renovated and reconstructed according to requirements (therefore 1/3 of the house). The inner courtyard of the building was roofed with a glass dome, and an internal staircase was built to provide separate access to the offices and other rooms. The respective offices are accessible from the entrance and from the lobby, which was created by the glass roof construction of the inner courtyard. The rooms are heated by a gas central heating boiler. The boiler system was renewed in 2003 and its control system in 2019. Most offices have air conditioning. The office space has a lobby, a kitchenette and a toilet-toilet unit. The property was renovated and rebuilt in 2018-2019 and received its current design and function at that time. Parking facilities are available in the immediate vicinity. In addition to the usual operating and maintenance costs, the operating income also covers the insurance of the building. The owner of the property does not pay the common costs, but pays the common agent a symbolic fee (usually HUF 17,000, in the priority months HUF 100,000, but the average was HUF 30,271). Cleaning and maintenance costs are borne by the tenant of the hall for the entire residential complex, so there are no additional costs. The Internet is tailor-made for every office tenant. The

Project on green field in Budapest 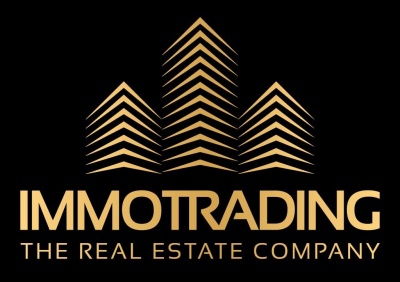