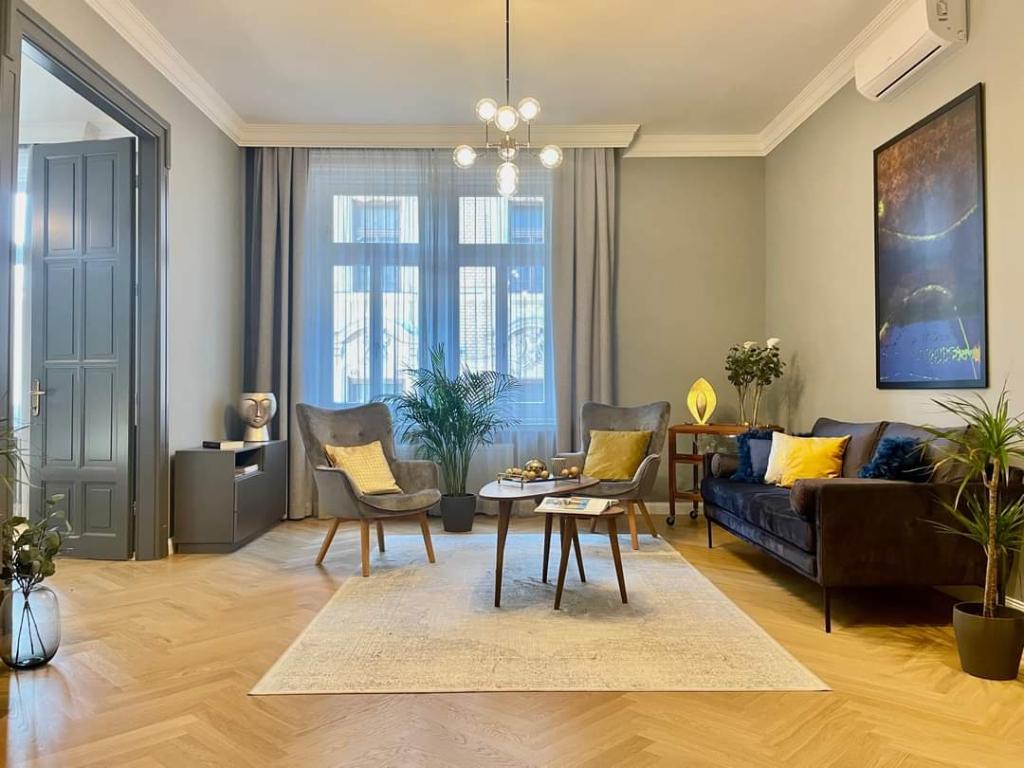 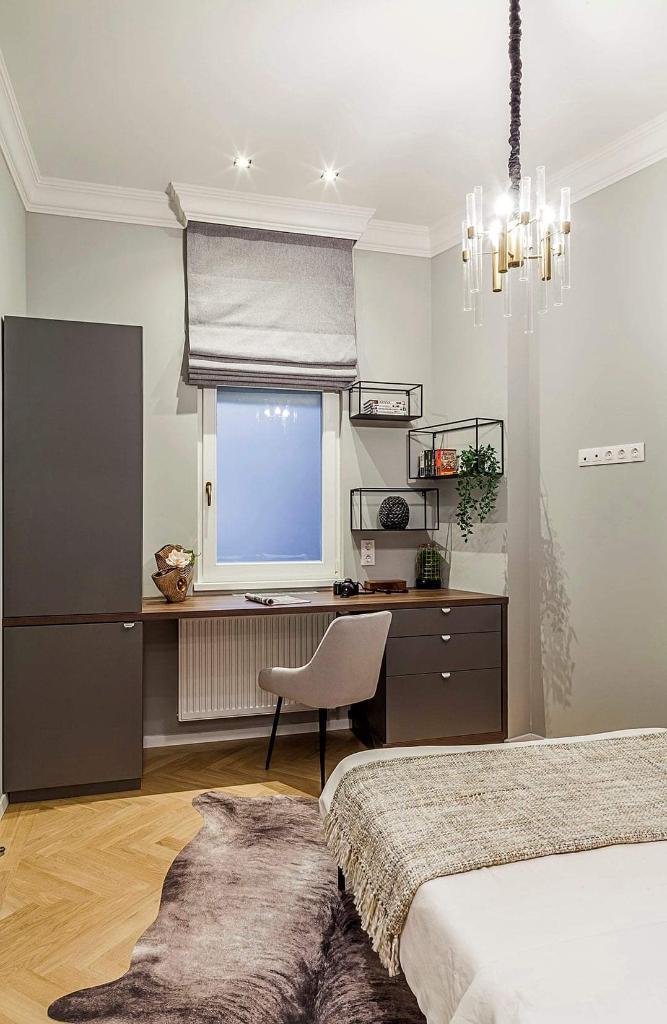 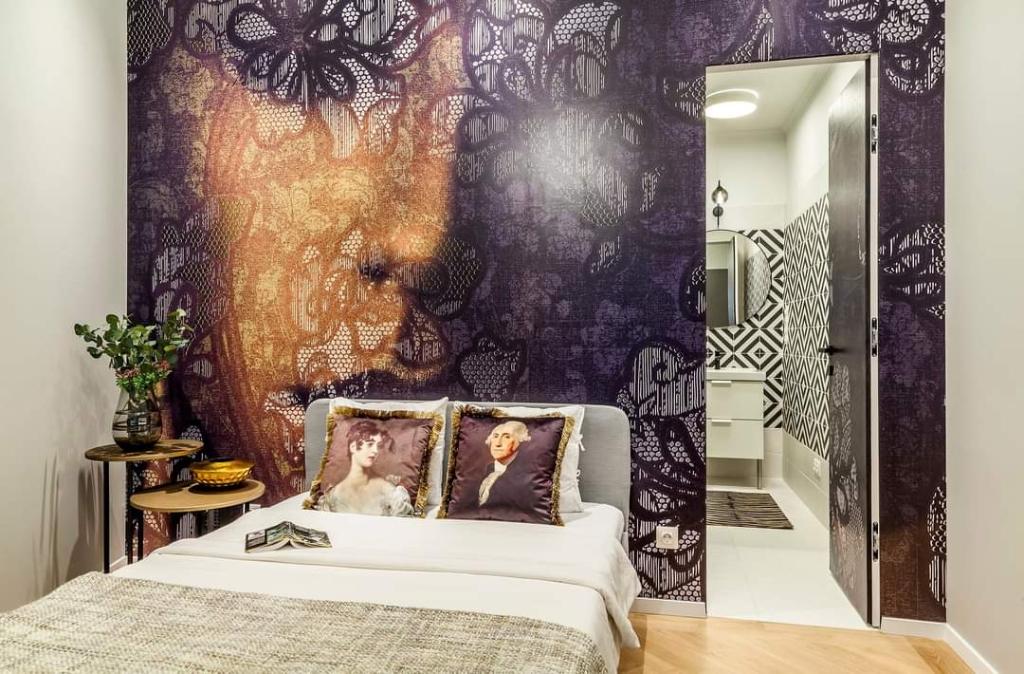 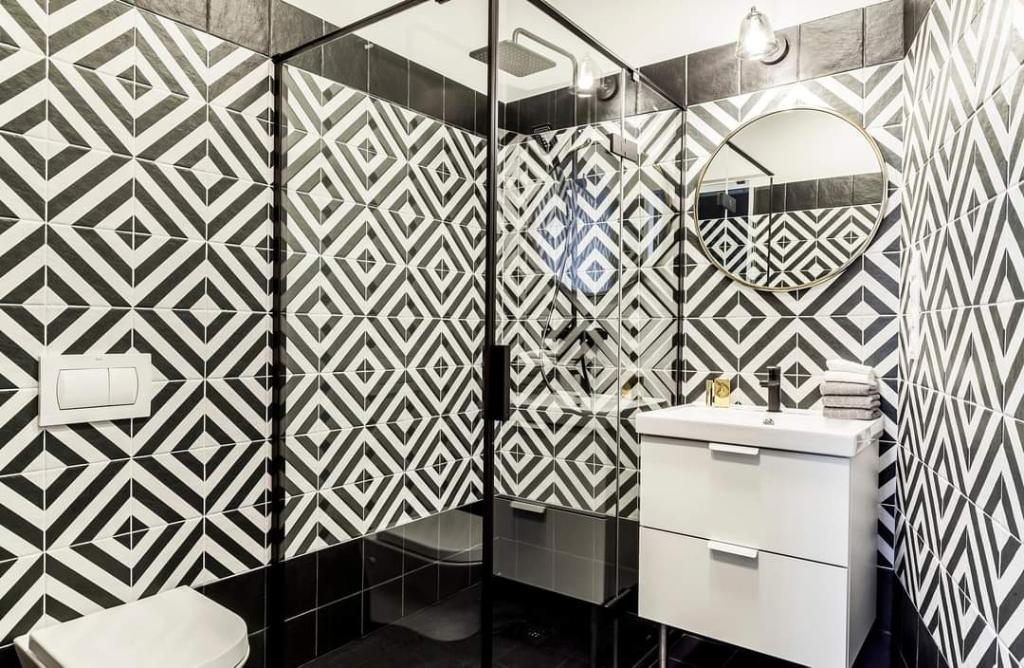 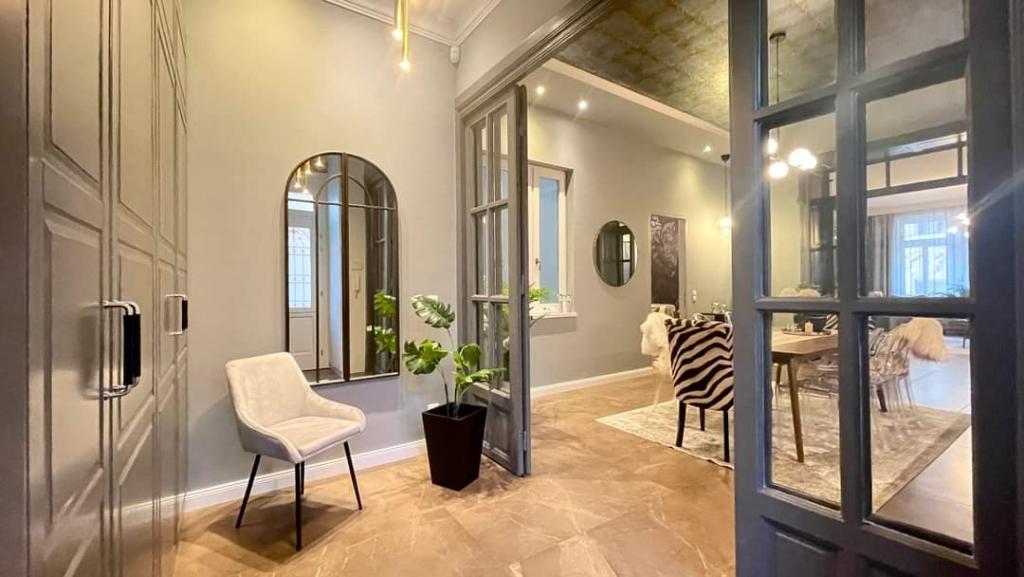 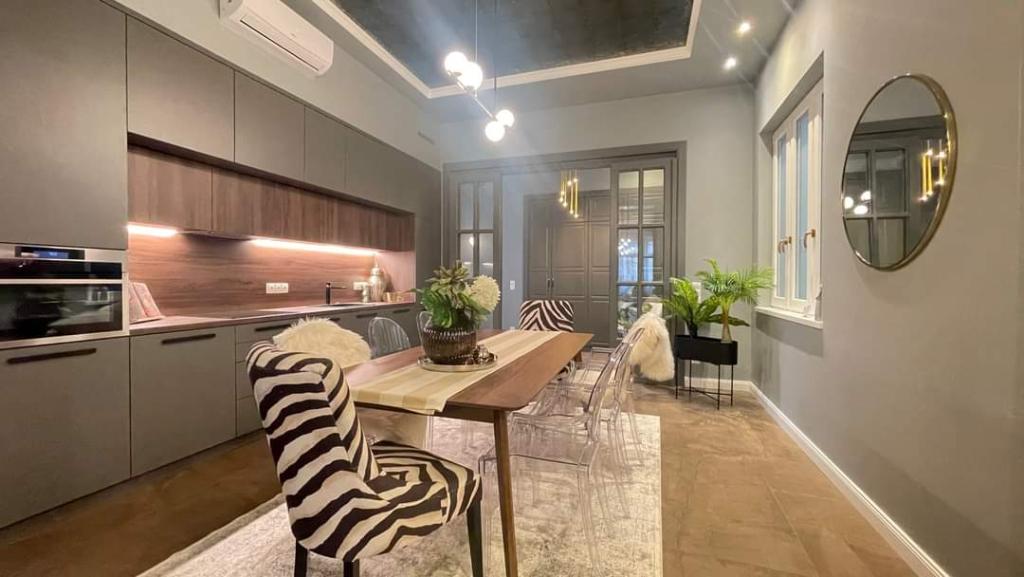 In the V. district of BUDAPEST, a luxury class apartment is for sale

This completely renovated and luxuriously furnished apartment is on the 3rd floor of the PÁRIZSI UDVAR building, which has been reopened two years ago and has been renovated according to historical plans. It is located in the V district in the heart of downtown, in the immediate vicinity of the Danube and Vaci Utca. The PÁRIZSI UDVAR /Pariser Hof is a representative building on Franciscan Square in Budapest. It was built in the years 1909-1913 according to plans by the German architect Henrik Schmahl as the seat of the inner-city savings bank and has been a listed building since 1976. The approx. 105 m2 apartment with high, bright rooms has a dining-living room, 2 bedrooms and 2 bathrooms and is elegantly decorated and furnished. The goal of the interior designer and the owners was to create a representative mid-century style apartment that could hold its own in any major city in the world. The combination of advantageous use of space and different style features creates a harmonious unit in the interior that is both modern and traditional. During the high-quality complete renovation, the electricity network, the sanitary and heating systems were renewed, a new condensing boiler was installed and the chimney was lined. The valuable Italian tiles and the solid oak parquet were laid on a completely new floor. The rooms connected by double doors were fitted with new wooden doors and windows. The windows facing the street were fitted with electric shutters. The apartment has double air conditioning and an alarm system. The built-in furniture was made individually, taking into account the peculiarities of each room. The modern kitchen is fully equipped with: -combined oven-microwave, refrigerator, -Dishwasher, -Cooker hood. The harmony of spectacular, exciting solutions, design furniture, plants, textiles, design wallpaper, pictures contributes significantly to the creation of a luxurious feeling of living. The selling price is currently: Euro 665 000,

PURCHASED PRICE LOWERED! FLAT IN BUDAPEST IS FOR SALE! 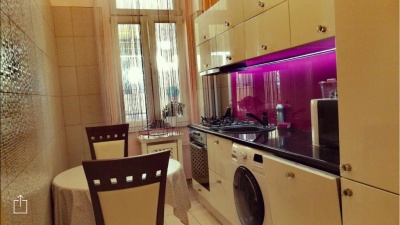 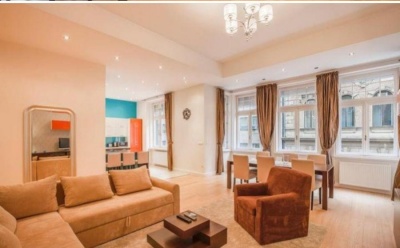 Part of a house with a flat in the XX. district of Budapest for sale